After winning the favour of their national audience, 8 short films are now on a quest to win the hearts of 511 million Europeans! It is now to the Spanish audience to vote for its favourite short film !

After a one year tour in the 10 festivals partners, the winner of the first European Short Film Audience Award will finally be announced in Brussels in April 2020 and will receive a € 3500 prize offered by the Representation of the European Commission in Belgium.

For this first edition, 8 short films will be screened in 2 programs. 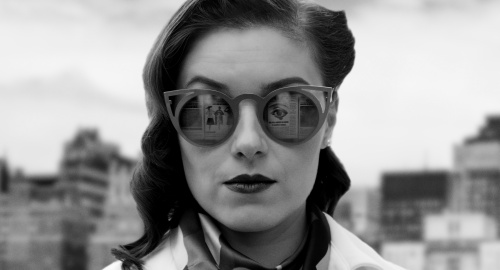 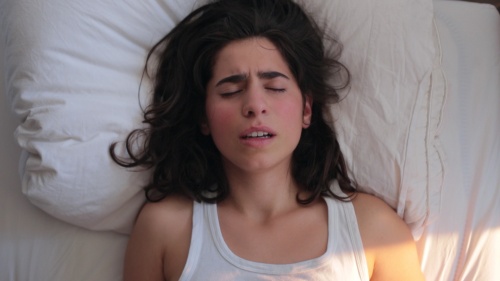 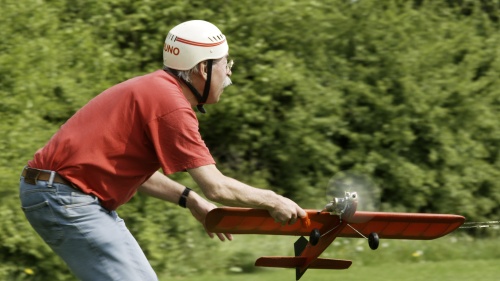 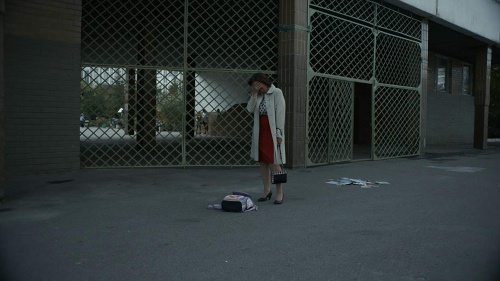 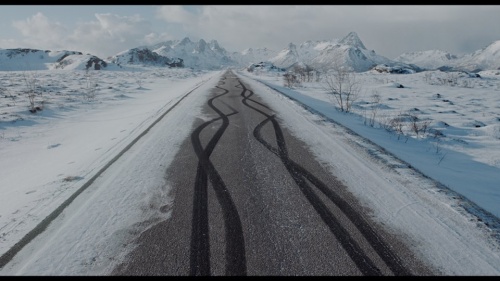